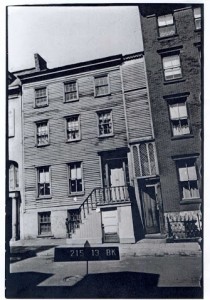 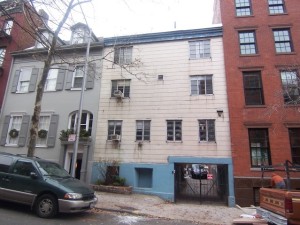 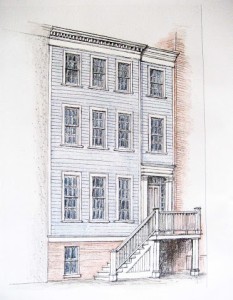 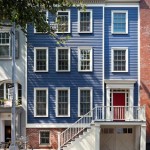 This wood frame house in Brooklyn Heights, dating from 1816, was renovated and a new front façade was designed to recall the historic façade that had been altered in the 1950’s. This house won a Lucy G. Moses Preservation Award alongside other notable projects such as the renovation of the Edgar Allen Poe cottage and the TWA Flight Center at JFK airport. This project also won an Award of Merit for Residential Preservation from the AIA Brooklyn.

For more information regarding the Lucy G. Moses and Brooklyn AIA Awards, see the links below: